Today at the Editor’s glance: Happy New Year everyone. Well, nearly everyone. Some of you crabby little buggers might as well stay in 2021, though no one doubts you’ll make like hell for us in 2022. This is Be Kind to Food Servers Month, so whether you’re getting served at McDonald’s, at your neighborhood restaurant or at some pretentious dive uptown, be sure to be grateful in more than words: tip 20 percent or better. I looked around for the origin of this recognition (after coming across false information that it had been started by the Labor Department: nothing verified it) and found an article in the Memphis Commercial Appeal on Jan. 7, 2009, which attributes it to Sybil Presley. She had started waiting on customers at a lunch counter in Mobile, Ala., in 1963. In 2009 she was working at Onix restaurant, which has since closed. She inaugurated Be Kind to Food Servers Month in December 2008. “Presley’s goal was to establish a positive relationship between diners and servers, generating better service for the former and more tips for the latter who, in Memphis, make an average salary of $2.13 an hour and generally receive a 15- to 20-percent tip,” the Commercial Appeal reported. (According to the Department of Labor, and this is verified, the wage is still $2.13 in Tennessee. It is, surprisingly for this state still hung up on sharecropper habits, $6.98 in Florida.) The Commercial Appeal reporter in that article spoke with Steve Dublanica, 40 at the time. He’d “spent nine years waiting tables at a series of high-end bistros in the New York metropolitan area after losing his job in the health care industry…. What Dublanica couldn’t swallow was the fact that while the majority of his customers were decent, at least 20 percent were psychopaths who live to make your life miserable. ‘They treat you like dirt, snap their fingers, ask for a million substitutions,’ he says. ‘Some of my customers were barely keeping it together they were using all their psychic energy not to flip out at work, and then they would come into restaurant and say, You’re only a waiter. I can say anything I want to you, and the consequences are going to be minimal.” Presley’s LinedIn profile now lists her as a Sales Representative at Discount Travel Club, and as president of her own Presley Promotions consultancy. I was able to contact her by email. She wrote back this morning. Now 75, she says she performs as a waitress comedienne. “I refer to my fictitious restaurant as The Soap Opera Grill,” she wrote. “I won third place in a national tv talent competition performing as a waitress in standup comedy.” She noted getting roclamation from the State of Tennessee by Congressman Steve Cohen, honoring her Be Kind To Food Servers month. She includes this image of her: 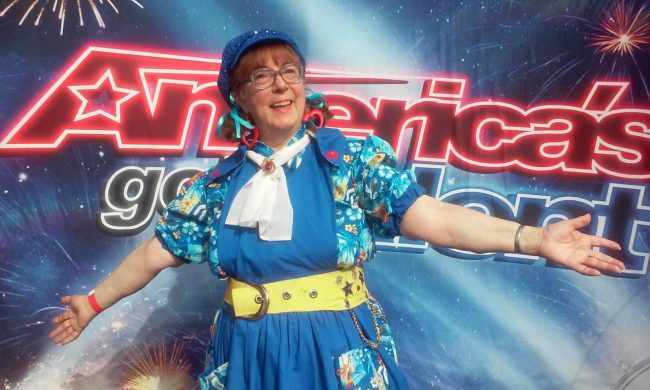 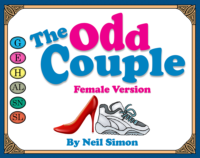 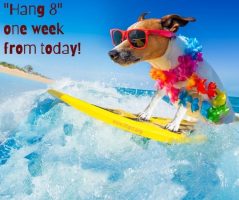 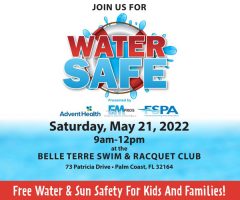 “It has been my experience that impatient reformers are as surprised or incredulous as foot-dragging conservatives when confronted by some of the little-known history of Jim Crow. The fact seems to be that people of all shades of opinion—radical, liberal, conservative, and reactionary—as well as people of both the Negro and white races have often based their opinions on shaky historical foundations or downright misinformation. Some of the most direful predictions of disaster as well as some of the most hopeful forecasts of interracial felicity have been so founded. And so also have some recent programs of reform as well as stratagems of resistance to reform. The twilight zone that lies between living memory and written history is one of the favorite breeding places of mythology. This particular twilight zone has been especially prolific in the breeding of legend. The process has been aided by the old prejudices, the deeply stirred emotions, and the sectional animosities that always distort history in any zone, however well illuminated by memory or research.”