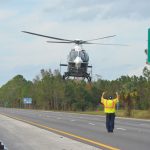 Christopher Baxley, 27, was struck and killed while riding his bike on U.S. 1 near Seminole Woods Boulevard Sunday night. Earlier that day, the Florida Highway Patrol issued an update to an April 1 crash, reporting the death from his injuries of motorcyclist Tom Feretti, 61, who had crashed on April 1 on I-95 in Palm Coast. 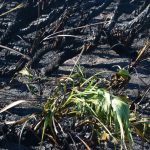 A 14-year-old resident of Palm Coast’s B Section and a student at Buddy Taylor Middle School was arrested Friday morning and charged with five felony counts over allegedly, maliciously starting fires at five locations that day, all of them in the B Section. The girl lives at a group home on Burgundy Place. 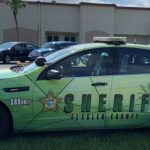 The Flagler County Sheriff’s Office (FCSO) is proud to announce that School Resource Deputy (SRD) Christopher Alecrim, was selected by the National Sheriff’s Association (NSA) as Law Enforcement Explorer of the Year. 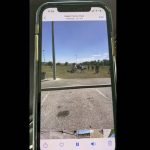 A 17-year-old student at Matanzas High School was arrested on felony charges after allegedly repeatedly attacking another 17 year old with a taser during a brawl at Ralph Carter Park Wednesday afternoon that drew upward of 30 people, many of them participants who plied the victim with violence. 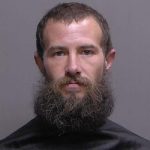 Brian Leonard Rock Jr., a 36-year-old resident of Spruce Street in Bunnell’s Mondex, is accused of using a whip to discipline his 14-year-old daughter, who also reported chronic abuse and a firearm brandished against her mother. 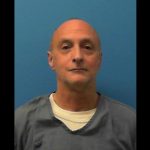 Andrew S. Wilson was sentenced to 10 years for repeatedly raping his step-daughter when she was between 9 and 12. He was released after just five last week, returning to Bunnell, and on Monday was reclassified a sexual predator after the court erred in 2016 when it classified him a sexual offender. 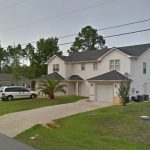 Anthony Douglas Debolt and his partner had lost their jobs during covid and fallen behind to the point of facing eviction from their R-Section house, and matters got worse as Debolt allegedly texted death threats to his landlord. But a federal order is in effect that protects some tenants from evictions, 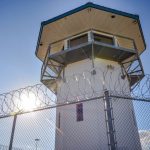 A plan to shutter up to four state prisons is alarming officials in Florida’s rural regions where correctional institutions have played an outsized role in providing jobs and supporting businesses for decades. 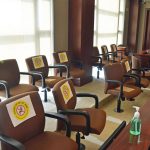 Potential jurors being are being reassured by Circuit Judge Terence Perkins, the senior and administrative judge in the county, that “every court process and procedure” has been reviewed “to ensure that your jury service is safe.” 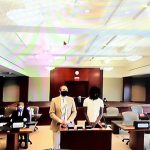 Joseph Washington, 18, was arrested in January after Matanzas High faculty learned of a song he’d uploaded, threatening Tom Wooleyhan, a dean, by name. He was sentenced to 18 months’ probation on a third-degree felony charge, a plea deal the judge found surprising for its leniency. The charge will be dropped if Washington fulfills its terms over the next 18 months.