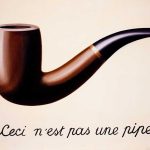 This year’s budgeted amount of $50,000 for arts grants is the highest since the city began the program in 2002, and it is already the highest amount awarded. But in inflation-adjusted dollars, the city is budgeting less than it has in five previous years, and in per-resident spending on the arts, it is still spending less than it did in the first eight years of the program. 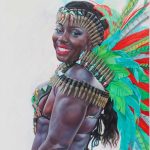 The curator of the exhibit, opening at the Art League of Daytona Beach Saturday with works from Palm Coast artist Weldon Ryan and four others, is aware that “Men Painting Women” may be seen by some as politically incorrect these days. But the exhibition stems from both sublime art history and simple serendipity among his circle of friends. 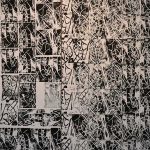 As funding is expected to become available for Fiscal Year 2023 for events or programs taking place between October 1, 2023, and September 30, 2023, the City is looking for grantees. 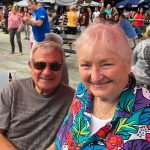 Tom Gargiulo, co-founder of the Gargiulo Arts Foundations and the Flagler County Artist of the Year award, prolific artist and patron to innumerable shows and artists, and the conceptual energy and fund-raiser behind Palm Coast’s Sculpture Garden in Town Center, died after complications from surgery Sunday in Palm Coast. 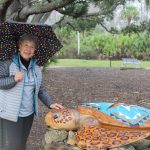 One or more thief stole “Quilty,” the sixth of 16 turtles in the Palm Coast Arts Foundation’s Turtle Trail, an $8,000 work installed in October 2019 at at the Grand Haven Condo Association’s Creekside Park, at Waterfront Park and Colbert Lane in Palm Coast. 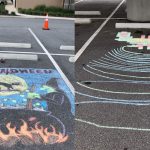 During Food Truck Tuesday on July 20, Palm Coast’s Parks and Recreation Department will also host a Chalk Art Festival. The event takes place at Central Park in Town Center from 4:00 p.m. to 9:00 p.m. and is open to all ages. The festival is hosted by the city’s Jared Dawson. 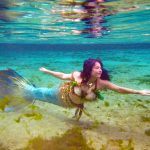 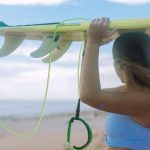 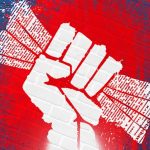 The arts do more than just serve as entertainment for us or as diversions or resume-padding for students, let alone as luxuries for school districts.  Like team sports, the arts develop key interpersonal and critical skills that are rarely, if ever, taught in traditional STEM classes. 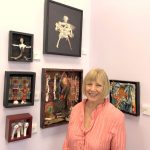 Jan Jackson is the Gargiulo Art Foundation’s Flagler County Artist of the Year for 2020, is a bit mystified by the methods of her muse, especially when it drives her to conjure art from skulls and bones – a predilection that didn’t manifest in her art until she was in her 60s.