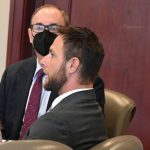 Travis Smith, 38, faces up to 17 years in prison if convicted of assaulting a Palm Coast Lyft driver. Smith turned down a plea deal that would have had him serve 180 days in jail and two years of house arrest, but no felony conviction. The driver, an American citizen of Turkish descent and a Palm Coast resident of many years, claims Smith called him a “terrorist.” 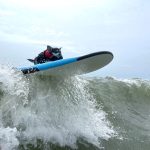 Flagler Beach’s inaugural Hang 8 dog-surfing competition drew close to 1,000 people over the five-hour event, giving the city what its organizers say will be an established annual draw. 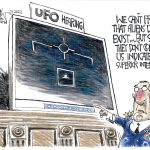 Trial week in Flagler’s felony court including the trial of Travis Smith, accused of attacking a Lyft driver, the Bunnell City Commission meets, Clarence Thomas and the alleged leak, Bonnie and Clyde. 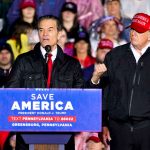 Republican candidates’ hitching their wagon to Trump and Trumpism raises a question about the tried-and-tested plan of candidates’ appealing to the party base in the primary before pivoting closer to the center in the general election: Will that post-primary transformation be possible for Republicans in 2022? 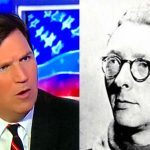 People like Tucker Carlson are pitifully ignorant of history and so are wielding an anti-American, highly unpatriotic notion for the sake of their television ratings. Ironically, Tucker’s intellectual forebear, Binet, would have considered him a mongrel. 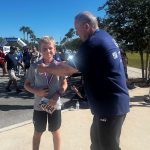 The May 14 event benefited Tunnel to Towers, a nonprofit organization dedicated to providing services to our nation’s fallen and catastrophically injured first responders, military heroes and their families. The inaugural event raised over $20,000 for the organization. 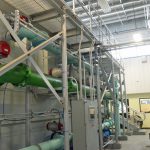 An interruption of service due to a power outage occurred on Saturday (May 21) in Bunnell, shutting down the city’s water plant and temporarily interrupting service for customers. As a result, the entire city is under a boil-water notice as a precaution. 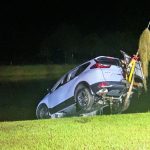 Linda Schoenholz, a 77-year-old Bunnell resident, died late Saturday night after driving her car into a retention pond off the Grand Reserve golf club in Bunnell, police report. Schoenholz was a resident of Grand Reserve since 2020. 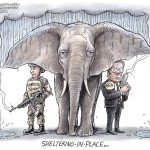 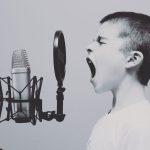 Whataboutism is an argumentative tactic where a person or group responds to an accusation or difficult question by deflection. Instead of addressing the point made, they counter it with “but what about X?”