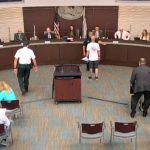 An unnerving, and to Mayor Milissa Holland frightening, incident interrupted tonight’s Palm Coast City Council meeting as a man menacingly walked up to within a foot or two of the mayor before a Flagler County Sheriff’s commander quickly stepped between him and Holland and eventually directed the man away from the dais. 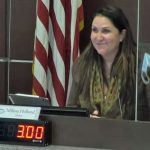 The Palm Coast City Council this evening revoked its year-long, never-enforced but influential mask mandate on the heels of the city administration lifting mask requirements in city facilities and county government doing likewise on Monday. 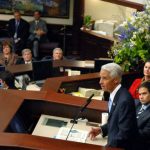 More than a decade after walking away from the governor’s office, U.S. Rep. Charlie Crist launched a campaign Tuesday to try to unseat Republican Gov. Ron DeSantis in 2022. 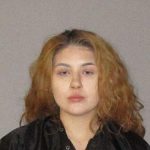 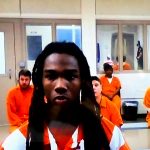 Benjamin Allen, accused of shooting 17-year-old Elijah Rizvan to death in front of 7 Westford Lane in Palm Coast almost two years ago, faces life in prison if convicted. He previously turned down a plea deal requiring him to serve 30 years in prison, with a possibility of early release after 25. 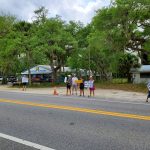 A developer wants to turn an old boat-manufacturing facility into dry storage for 240 boats along with a restaurant on 4.3 acres next to Hammock Hardware. He calls it a “marina.” The Hammock Community Association calls it a warehouse and says it’s not allowed in the Scenic A1A overlay area. 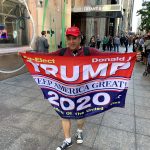 Former President Donald Trump has claimed at times that he’ll start a third political party called the Patriot Party. In fact, most Americans – 62% in a recent poll – say they’d welcome the chance to vote for a third party. His chances of success taking that route are slim. 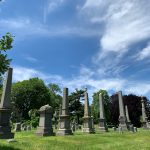 From abortion restrictions to vacation rentals, many high-profile bills died Friday when the Florida legislative session ended. Here are 10 issues that did not make it through the Legislature. 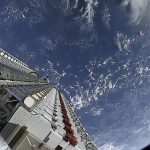 Flagler County government is looking to the $1.9 trillion Covid relief package, a separate federal fund through the Federal Communications Commission and potential subsidies for money that may finally underwrite expansion of broadband internet service to some 400 West Flagler households that have been clamoring for service for years. 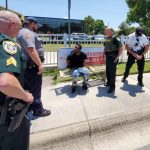 Flagler County Sheriff Rick Staly and and Chief Mark Strobridge found themselves in the thick of a chase for an accused carjacker who’d just fled from a deputy after pointing a rifle at a passenger. The chase ended in Daytona Beach with the suspect’s arrest after he was tased.