Tropical Storm Hermine was named for a storm in the far eastern Atlantic as its Caribbean kin became Tropical Storm Ian Saturday, and is expected to become a major hurricane by early next week. Its current path, which can change, has it making landfall around Tampa Bay or south of it by the middle of next week. 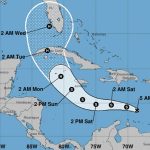 What is expected to become Hurricane Hermine is now Tropical Depression 9. But Flagler County residents should be more immediately concerned about the effects of a king tide combining with remnants of Hurricane Fiona and the approach of Hermine, all of which will create significant flooding conditions along the Intracoastal and low-lying areas of Palm Coast and western Flagler.

The Arctic is on average around 3℃ warmer than it was in 1980. This is alarming, because the Arctic contains sensitive and delicately balanced climate components that, if pushed too hard, will respond with global consequences. 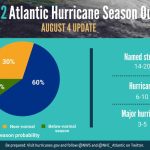 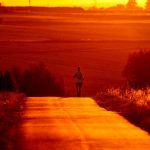 Hundreds of millions of people struggled to keep cool amid a sweltering summer heat wave as cities across the U.S. and mainland Europe experienced record-high temperatures. Here are four ways extreme heat hurts the economy. 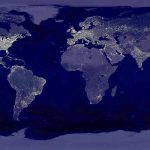 “The Limits to Growth,” an extension of biologist Paul Ehrlich’s bestselling “The Population Bomb,” was way off in some regards, but dead on in this one: Humans must limit and soon reduce their aggregate production of greenhouse gas emissions. 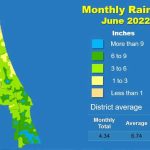 Recent rainfall throughout the St. Johns River Water Management District’s 18-county region, which includes Flagler County, has relieved portions of northeast Florida that had been abnormally dry after below-average rainfall in June. 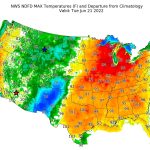 A heat dome occurs when a persistent region of high pressure traps heat over an area. The heat dome can stretch over several states and linger for days to weeks, leaving the people, crops and animals below to suffer through stagnant, hot air that can feel like an oven. 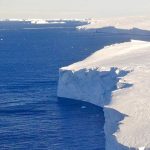 Antarctica is a continent comprising several large islands, one of them the size of Australia, all buried under a 10,000-foot-thick layer of ice. The ice holds enough fresh water to raise sea level by nearly 200 feet. You don’t want its glaciers melting. They are. 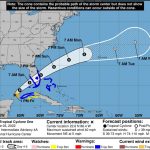 While Flagler County’s Emergency Operations Center staff is keeping an eye on the storm, Emergency Management Chief Jonathan Lord says Flagler will see some wind and up to a quarter to half an inch of rain Saturday, but little else from the storm soon to be called Alex.