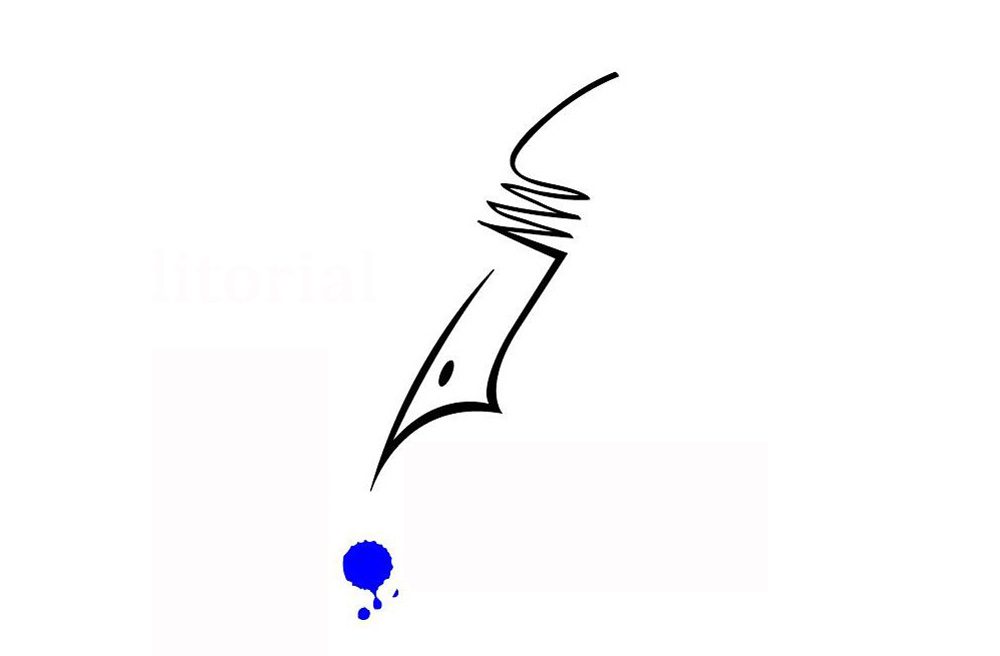 FlaglerLive is a non-profit, 501-c-3 news service serving Flagler County since 2010. See our Mission Statement, our Values and our editorial and advertising contacts. The Board of Directors, listed below, does not control or direct editorial content on FlaglerLive.

Rabbi Merrill Shapiro, chairman of the FlaglerLive board, is the immediate Past President of the National Board of Trustees of Americans United for Separation of Church and State and has served as President of the Richmond, Virginia AU chapter. He was one of several Plaintiffs in the case of Joanne McCall, et al., vs. Rick Scott, as Governor, et al., – Challenge to the Private School Voucher Program, specifically, Florida’s Corporate Tax Credit Scholarship scheme. Shapiro studied Electrical Engineering at Cornell University and New Jersey Institute of Technology, Jewish Studies and Education at Ohio State University, served as a Graduate Research Assistant at Hebrew University in Jerusalem and was an Instructor of Jewish History at the University of Central Florida. He and his wife Robyn live in Palm Coast, Florida and have two daughters and five grandchildren. Email.

Aaron Delgado, an attorney and a Daytona Beach City Commissioner, is the child of the U.S. Foreign Service, living around the world in his father’s footsteps until his return to Florida, graduating with honors from the University of Florida Levin College of Law. He runs the firm of Delgado and Romanik in Dayton Beach. He is one of the youngest attorneys to be “AV” rated by Martindale Hubbell, the highest rating possible, and represents recognition by attorneys and judges of both his ability and professionalism. Aaron has been ranked as a Rising Star by the Super Lawyers Publication, he gets a 10 out of 10 from AVVO, the online attorney review site, and was selected as one of the Top 100 Trial Lawyers in America by the National Trial Lawyers Association, among numerous honors. He lectures and writes on criminal topics. Email.

John F. Pollinger is a veteran of the United States Army and a thirty-year law enforcement professional now retired. He served as a police officer in New Jersey, his last eight years as a chief of police. John moved to Flagler County 11 years ago. He was a candidate for sheriff in 2012. He is a previous resident of Palm Coast, now residing with his wife Janet in the Flagler County section of Plantation Bay. Email.

Steve Robinson moved to Flagler County after a 30-year career in New York and Atlanta in print, TV and the Web. He and wife Elizabeth are the parents of two adult daughters, and Elizabeth is the founder and co-director of the non-profit Community Cats of Palm Coast. Email.

Cheryl Tristam, the Treasurer of FlaglerLive, conceptualized the news site in 2009 when it was becoming clear that her husband’s days at the Daytona Beach News-Journal, along with that of dozens of journalists, were numbered. Seeing the decline of print and having herself lived for a decade in the relative news desert that was Palm Coast, she saw a place for an online news site heavily focused on local news. Her husband, FlaglerLive Editor Pierre Tristam, took it from there. Cheryl runs the business and advertising side of FlaglerLive, and almost everything else that doesn’t have to do with the news side. A native of Ohio, she’s lived in Florida since 1993, in Palm Coast since 2001, spending many years in retail, then as a legal secretary before becoming the executive director and reviving a very small fee-based orchestra into what became the Flagler Youth Orchestra, now in its 15th year. Cheryl and Pierre have two children, one of them a teacher in Arizona, the other an IB student at Flagler Palm Coast High School. Email.

Matthew Wilson is a Florida native, born and raised in Orlando. After five years in the U.S. Navy he returned to his studies and graduated from the University of Central Florida. With a degree in communications in-hand he was employed as a writer by several local newspapers and magazines. Over the next twenty-five years Matthew progressed through a series of promotions and corporate acquisitions to become President of a private merchant banking and investment firm based in Dallas, Texas. Matthew returned to Florida in 1996 as a retiree. Growing restless, he got his real estate license in anticipation of a part-time career. Since then he has served the local Realtor association in numerous capacities, including president in 2000, 2003 and 2015. He also serves on multiple committees with the state and national Realtor associations, notably serving as a District Vice President in 2006 for the state association. Matthew is Broker/Owner of Ion Real Estate in Flagler Beach. As a licensed real estate instructor, he continues to participate in training courses and specialty classes and has earned several professional designations. Matthew was selected as Realtor of the Year in 2000 for the Flagler County Association of Realtors and was honored to be presented with the Honorarium Award in 2003. Matthew also serves the larger community holding positions with several civic organizations and non-profit corporations working for the preservation of Florida wetlands, documenting and preserving local history, advocating for the arts as well as developing affordable housing in Flagler County. He also has served on local government ad hoc committees for diverse projects ranging from budget reconciliation to charter review. Email.

For 10 years you’ve relied on FlaglerLive for 24/7 access to locally produced, locally focused, independent and fearless reporting. But facts aren’t free. Our advertising revenue can be temperamental. We depend on you, our readers, to help fund essential local investigative journalism. Have a stake in our mission. Defend facts. Hold the powerful accountable. Contribute today or become one of the Friends of FlaglerLive by becoming a monthly contributor. FlaglerLive is a 501(c)(3) non-profit news organization: your contribution is tax-deductible. Click now, anywhere in this box, and make a year-end gift of year-long value