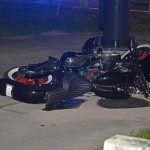 A motorcyclist was seriously injured in a crash with a vehicle at the intersection of Belle Terre Parkway and Royal Palms Parkway in Palm Coast in early evening Sunday. No one else was injured. 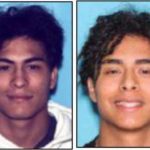 JoJo Lobato, 19, fled from Flagler County Sheriff’s deputies after he was pulled over driving the car of a man reported missing, and later found dead, in Polk County. His brother Angel Lobato refused to speak with deputies and was released. Now both brothers are wanted fugitives in connection with the death of Danne Frazier, 21. 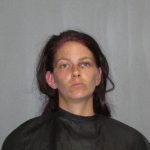 Mary L.M. Cohill, a 32-year-old resident of Primrose Lane in Palm Coast, faces a series of felony and misdemeanor charges resulting from the alleged theft and actual death of six koi fish from a property on Malacompra Road in the Hammock between Nov. 9 and 10. 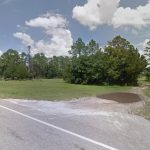 The Flagler County Sheriff’s Office investigated the death Monday morning of Sean Michael Henderson, 48, who took his life with a gun while parked in his car at property off State Road 11 in Bunnell, south of Cody’s Corner. 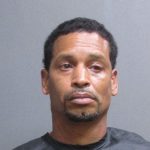 A 29-year-old woman allegedly assaulted by her boyfriend as they drove through Palm Coast was fearful of calling 911, but a text to family helped lead deputies to her location Saturday. 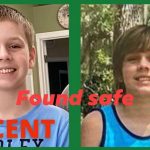 Xandar Garrett, the 13-year-old boy who disappeared from his home on Oct. 22 after telling his step-mother he was going to walk the dog, was found safe in Pinellas County, where he’d run away. 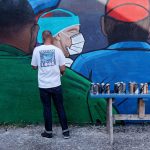 The Alachua County case, which will be heard Nov. 23 by a panel of the 1st District Court of Appeal, could serve as a test for mask requirements that have been approved in various parts of the state. 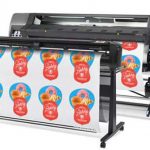 The first course offering will train inmates to design, develop and apply custom designed vinyl graphics onto vehicles. The course will focus first on applying the vinyl graphics to officially mark all FCSO patrol fleet vehicles. 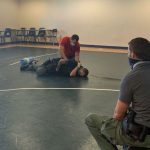 Flagler Schools students had a day off but on Tuesday for Election Day, but the Flagler County Sheriff’s Office School Resource Deputy Unit used the vacant rooms at Buddy Taylor Middle School to conduct tactical medical training for first responders. 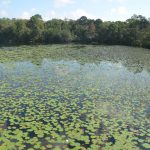 Flagler County Sheriff’s deputies and detectives arrested four men at Graham Swamp Tuesday afternoon in a sting operation after renewed reports that men were using the park to meet up for sex or pleasure themselves. It was the fifth such sting operation in nine years.