Today: Cloudy. Chance of showers in the morning, then showers likely in the afternoon. Highs in the lower 70s. Northeast winds 10 to 15 mph. Chance of rain 70 percent. Tonight: Cloudy. Showers likely and slight chance of thunderstorms in the evening, then chance of showers and slight chance of thunderstorms after midnight. Lows around 60. East winds 10 to 15 mph. Chance of rain 60 percent.
Today’s document from the National Archives and the Astronomy Picture of the Day.
Today’s National Commemorations.
Today’s tides: at the beaches, at the Intracoastal Waterway.
Drought Index: 191
Global Warming: The daily carbon count.
A.Word.A.Day from Wordsmith.org. Today’s word: Apollyon.
The Live Community Calendar
Today’s jail bookings.

–From Thomas Friedman’s “Impeach Trump. Save America.,” a column published on Dec. 10.

The Flagler Beach City Commission meets at 5:30 p.m. at City Hall, 105 South 2nd Street, following a 4:30 meeting with the commission sitting as the Community Redevelopment Agency Board. The commission will consider updating its animal ordinance. Full agendas and minutes are accessible here.

Evenings at Whitney, the monthly lecture series: 7 to 8 p.m., 9505 Ocean Shore Blvd. in Marineland. Tonight: From Penguins to Plankton: The Dramatic Impacts of Climate Change on the Antarctic, by James McClintock, Ph.D., Endowed University Professor of Polar and Marine Biology, University of Alabama at Birmingham. Monthly presentations include current science topics and subjects from ongoing research programs at the Whitney Laboratory for Marine Bioscience.

Thursday through Sunday: “Actually,” by Anna Ziegler, at City Repertory Theatre, Palm Coast. Directed by John Sbordone, Thursday, Friday and Saturday at 7:30 p.m., Sunday at 3 p.m., CRT, 160 Cypress Point Pkwy B-207 (City Marketplace), Palm Coast. Tickets are $15 to $25. Book here. Amber and Tom, finding their way as freshmen at Princeton, spend a night together that alters the course of their lives. They agree on the drinking, they agree on the attraction, but consent is foggy, and if unspoken, can it be called consent? With lyricism and wit, ACTUALLY investigates gender and race politics, our crippling desire to fit in, and the three sides to every story. See FlalerLive’s preview, “​City Rep’s ‘Actually,’ a #MeToo Whodunit Treading the Blurry Lines of Consent, Assault and Guilt.”

“A Christmas Carol… More Or Less” at the Flagler Playhouse, Thursday, Friday and Saturday at 7:30 p.m., Sunday at 2 p.m., tickets $25 for adults, book here. It’s not quite Dickensian: Sarah and Charlie, a married couple, run a small theatre that’s presenting A Christmas Carol – until Charlie shows up backstage to say the cast and crew are snowed out. Charlie is planning to split up with Sarah tonight, but he’s snowed in. Sarah, furious, capitalizes on Charlie’s remarkable memory, and blackmails him into doing the play with her as a duo, relying on scripts when they need to. He plays Scrooge; she plays everyone else. As the performance proceeds, Charlie gets drawn back into his relationship with Sarah. They actually manage to perform much of the play with their personal story invading the Dickens tale, informing it with dual levels of meaning.

Blood Donations: The Big Red Bus Evenings at Whitney, the monthly lecture series: 7 to 8 p.m., 9505 Ocean Shore Blvd. in Marineland. Monthly presentations include current science topics and subjects from ongoing research programs at the Whitney Laboratory for Marine Bioscience.will be at the following locations this week (schedule your donation by

“Have you already found the perfect Christmas tree? For many American families, the perfect tree is still stored in the attic or cellar, primed for an instantaneous and stress-free appearance for the holiday season.” See details here. 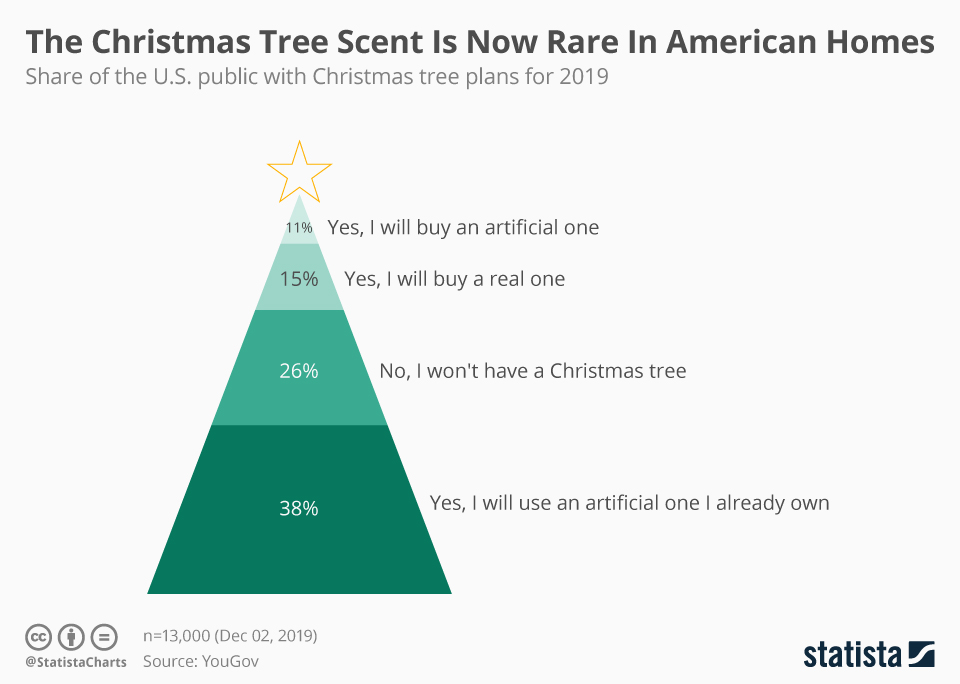 ‘INTELLECTUAL FREEDOM’ MEASURE CONSIDERED: The House Higher Education & Career Readiness Subcommittee will take up a wide-ranging bill (HB 613), filed by Rep. Ray Rodrigues, R-Estero, that includes a proposal to require state colleges and universities to conduct an “annual assessment of the intellectual freedom and viewpoint diversity at that institution.” (Thursday, 9 a.m., 306 House Office Building, the Capitol.)

LOCAL GOVERNMENT AUDITS EYED: The Joint Legislative Auditing Committee will receive a presentation about an auditor general’s audit of the city of Palm Bay. The committee also will consider requests for audits of the city of Deerfield Beach, the city of Port Richey, the city of Weeki Wachee, the West Volusia Hospital District and the Greater Orlando Aviation Authority. (Thursday, 1:30 p.m., 306 House Office Building, the Capitol.)