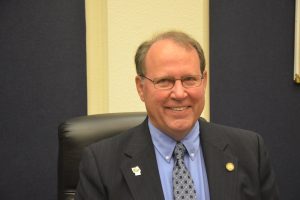 “On this beautiful Sunday in Flagler County I felt the need to share this thought with you. As your County Commissioner I am proud to serve all of Flagler County….Democrats, Republicans and NPA’s. Even if you didn’t vote for me, I consider myself a representative of ALL of you. Every individual in this County is what makes us who we are…the greatest County out there!”

In Court: The sentencing of Princess Williams is scheduled for 11 a.m. before Circuit Judge Terence Perkins, in Courtroom 401 at the Flagler County courthouse. Williams, 22, was charged with attempted felony murder, attempted armed robbery and burglary with a firearm, all first-degree felonies, in the shooting of Carl Saint-Felix on White Star Drive in Palm Coast in October 2018, leaving Saint-Felix in critical condition. He survived. It was a previously arranged drug deal.

The Flagler County Stamp and Coin Club meets at 4:30 p.m. at the VFW Post 8696 47 N. Old Kings Road. From 4:30 – 6 p.m. the time is used for buying, selling and trading stamps and coins. The club meeting starts at 6 p.m. and ends at 7:30. There is a live auction of stamps and coins at the end of the meeting. The club is open for members, the general public, and all who are interested in stamp and coin collecting and investing. Free stamps and coin evaluations at all our meetings. The club is the only non-profit Stamp and Coin Club in Flagler County. For more information please visit the club’s web site.

LOTTERY AT ISSUE: The House Gaming Control Subcommittee will take up a bill (HB 991), filed by Rep. Will Robinson, R-Bradenton, that would require the Florida Lottery to place the message “PLAY RESPONSIBLY” on advertising and lottery tickets. Also, amid discussions about legalizing sports betting in the state, the bill could prevent the lottery from being involved. (Monday, 1 p.m., 212 Knott Building, the Capitol.)

LOCAL GOVERNMENT LICENSING AT ISSUE: The Senate Community Affairs Committee will consider a proposal (SB 1336), filed by Sen. Keith Perry, R-Gainesville, that would block local occupational licensing. Such licensing would be “preempted” to the state. (Monday, 4 p.m., 301 Senate Office Building, the Capitol.)

ADS ON RIDE-SHARING CARS EYED: The Senate Infrastructure and Security Committee will take up a bill (SB 1352), filed by Sen. Jeff Brandes, R-St. Petersburg, that would allow vehicles in ride-sharing services such Uber and Lyft to display digital advertising. (Monday, 4 p.m., 110 Senate Office Building, the Capitol.)

Tesla’s Electric Rise in Value: “Electric carmaker Tesla has reached a market valuation of $102 billion, propelling them ahead of Volkswagen to be the second most valuable carmaker in the world and the first U.S. carmaker ever above $100 billion. Tesla now only trails the Japanese car manufacturer Toyota, which has a market cap two times larger at over $200 billion.” 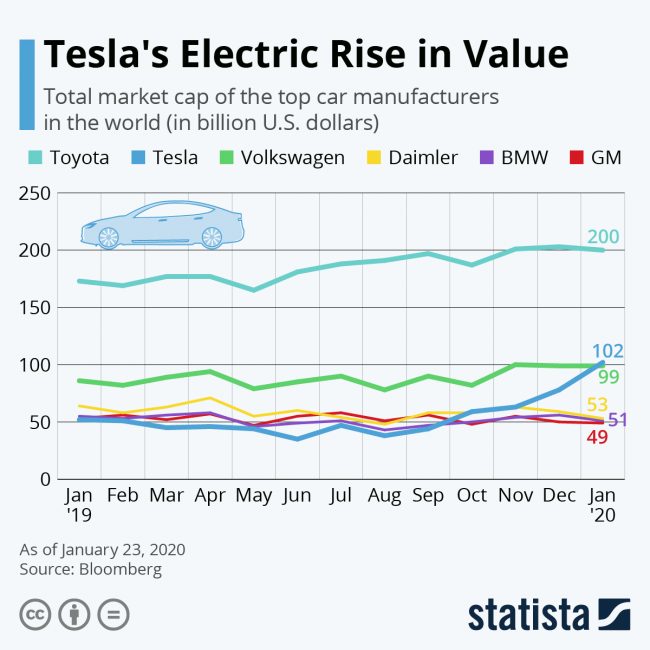 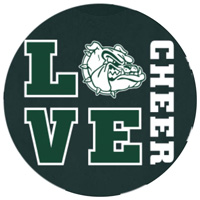