Today: Mostly cloudy in the morning then becoming partly cloudy. Highs in the lower 80s. Southwest winds 5 mph shifting to the northwest around 5 mph in the afternoon. Tonight: Mostly cloudy. Slight chance of showers in the evening, then chance of showers after midnight. Lows around 60. North winds 5 to 10 mph. Chance of rain 30 percent. See the latest National Weather Service-Jacksonville Briefing here.
Today’s document from the National Archives and the Astronomy Picture of the Day.
Today’s National Commemorations.
Today’s tides: at the beaches, at the Intracoastal Waterway.
Drought Index: 231
Global Warming: The daily carbon count.
A.Word.A.Day from Wordsmith.org. Today’s word: scroop.
The Live Community Calendar
Today’s jail bookings. 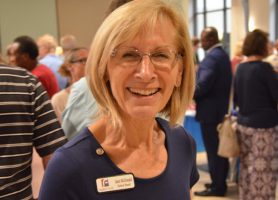 “We are not accidents of evolution, we never were, and there’s science to prove it now. Darwin didn’t have that information available.”

In Court: Tonda Royal, 53, who is accused of unlawful sex with a 16-year-old girl in Bunnell in 2018, is in the third day of his trial before Circuit Judge Terence Perkins at 9 a.m. in Courtroom 401 at the Flagler County courthouse.

Former Assistant Secretary of State for African Affairs, Constance Berry Newman is the Flagler Tiger Bay Club’s luncheon speaker at Hammock Dunes Club, 30 Avenue Royale, Palm Coast, at 11:30 a.m. Reservations are required. President’s guest and non-members, $40. Newman has a long and distinguished career of public service including various roles with the U.S. Department of Interior, U.S. Department of Health and Human Services and U.S. Department of Housing and Urban Development. Newman was appointed by President Richard Nixon in 1971 to serve as director of VISTA (Volunteers in Service to America), and in 1989, President George H.W. Bush appointed her as director of the Office of Personnel Management. In 2001 Ms. Newman was sworn in as an Assistant Administrator for Africa of the United States Agency for International Development (USAID) and in 2004 appointed Assistant Secretary of State for African Affairs. Newman will share her insights regarding Africa’s impact on the global economy during the Flagler Tiger Bay Club’s February meeting, with a question and answer session to follow for members.  Reservation required for members and guests.

The Blue Power 2020 Action Forum, 12:30 p.m. at the African American Cultural Society, 4422 North U.S. Highway 1, Palm Coast (just north of Whiteview Parkway). Come and join other progressive Democrats to discuss local, state and national issues, and propose actions to influence elected leaders. At today’s meeting, according to its leader, the Flagler County Democratic Party is sponsoring a program to teach our members and friends how to defuse a threatening situation and avoid conflict with aggressive Trumpers. “We will learn how to keep our own tempers in check while calming down provocateurs and gracefully moving away from overt aggression. It’s called ‘peacekeeping,’” states Mike Cocchiola. “John Brady, a trained professional in conflict management, will lead the discussion and offer insights on how to respond to aggression. I am hoping that all groups in Flagler County who are working to defeat Trump will have representatives there. We must all learn and adapt. We must ensure all who publicly represent our Flagler Dems and progressives act like the adults in the room. Present issues, not conflict. That is guaranteed to get us supporters and voters.” The Forum is open and informal and all opinions and ideas are welcomed. This is your opportunity to meet and lend your voice and knowledge to people who share your values. For more information, contact Mike Cocchiola, [email protected] The Blue Power forum meets every Wednesday. Republicans, Independents and Whigs welcome.

The Flagler Woman’s Club invites you to come and play Bridge (Progressive and Non-Progressive) or other games on Wednesday, February 19 from 1 to 4 p.m. at 1524 S Central Ave., Flagler Beach. Please be sure to call Jane at 386/338-3669 to reserve your spot.

The Palm Coast Planning and Land Development Board meets at 5:30 p.m. at City Hall, City Hall, 160 Lake Avenue. The planning board is responsible for recommending land development regulations to the city council. See the agendas here.

GRADING SYSTEM CHANGE SOUGHT: The Senate Military and Veterans Affairs and Space Committee will take up a bill (SB 662), filed by Chairman Tom Wright, R-New Smyrna Beach, that would tweak the grading system for high schools. The change would factor in scores on the Armed Services Vocational Aptitude Battery, a test used to determine qualification for enlistment in the U.S. Armed Forces. (Wednesday, 10 a.m., 37 Senate Office Building, the Capitol.)

PARENTAL CONSENT TEED UP IN HOUSE: The House will take up numerous issues during a floor session, including a controversial proposal (HB 265), sponsored by Rep. Erin Grall, R-Vero Beach, that would require parental consent before minors could have abortions. The Senate has passed its version of the bill (SB 404). Among other bills expected to be considered during the floor session are measures that would prevent local occupational licensing (HB 3) and seek to impose eight-year term limits on county school board members (HJR 157). (Wednesday, 1:30 p.m., House chamber, the Capitol.)

PETITION SIGNATURES EYED: The Senate Judiciary Committee will take up a proposed constitutional amendment (SPB 7062) that would increase a petition-signature requirement, making it harder for citizens’ initiatives to reach the ballot. Under current law, political committees must meet a statewide signature threshold and meet thresholds in half of the state’s congressional districts. Under the proposal, they would have to meet signature thresholds in each congressional district. (Wednesday, 1:30 p.m., 110 Senate Office Building, the Capitol.)

FISH AND RED TIDE AT ISSUE: The Florida Fish and Wildlife Conservation Commission will open a two-day meeting that will include updating plans about managing snook, red drum and seatrout in Southwest Florida waters impacted by red tide from November 2017 to February 2019. The commission will also look at regulatory changes for the Florida Keys National Marine Sanctuary and a rule change to manage the harvesting of gulf red snapper by private recreational anglers in federal waters. (Wednesday, 8:30 a.m., Donald L. Tucker Civic Center, 505 West Pensacola St., Tallahassee.) 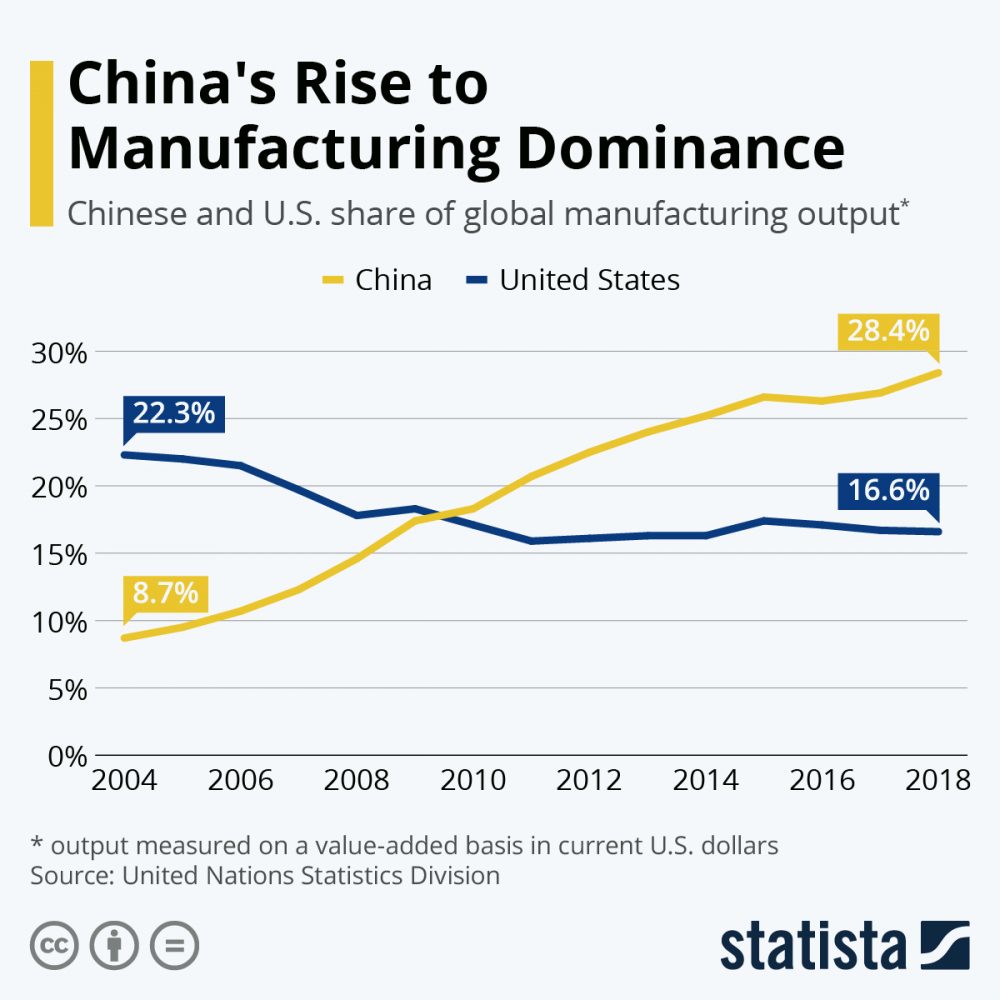