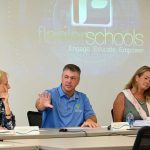 A compromise proposal suggested by School Board member Trevor Tucker may resolve a conflict that has divided Flagler County government and the School Board, along with some of the county’s cities, over how builders and developers are billed for school construction. Absent a resolution, more than a dozen large developments could be brought to a halt. 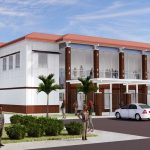 The Flagler County school district is tentatively projecting to spend $18 million for an expansion of Matanzas High School, $70 million for a new middle school and $77 million for a new high school over the next five years, not including additional millions for ongoing maintenance. 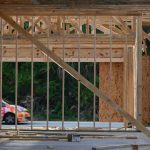 With the median price of a home at $400,000 and fewer than six weeks’ inventory, Palm Coast is in an affordable housing crisis. Existing residents are exacerbating the crisis by opposing developments, opposing smaller-lot homes and opposing apartment complexes. It’s hypocritical and untenable. 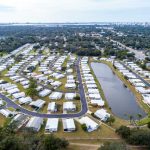 Over 20 million Americans live in manufactured housing – more than in public housing and federally subsidized rental housing combined. Yet many people, including urban planners and affordable housing researchers, see manufactured housing parks as problems, when they may be part of the solution to housing crises. 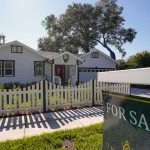 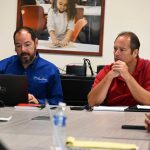 The working group of local government staffers struggling to craft a formula requiring developers and builders to pay their fair share had a breakthrough at its last meeting, devising a new formula that could resolve a conflict and prevent the county from reaching the point where a lot of further development could be stopped, because of the absence of a formal agreement. 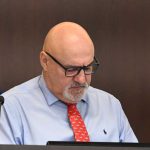 Palm Coast City Council member Eddie Branquinho walked out of a workshop meeting this morning and is considering not completing the four months left in his term after fellow-council members refused to go along with his demand that they issue a tendentious two-question survey on apartment and single-family home construction in the city. Branquinho, a staunch opponent of apartment construction, likened current trends to turning Palm Coast into Newark–coded language about race and crime. 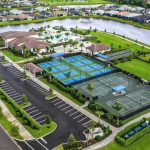 In a victory as major for the developer of future phases of Eagle Lakes as it is a blow to existing residents of Eagle Lakes, the Flagler County Commission this evening cleared the way for a 1,200-home development on 612 acres at the south end of Old Kings Road, a development one commissioner likened to Palm Coast’s Grand Haven, at least by size. 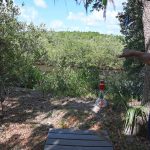 Residents along Palm Drive in Flagler Beach have worried about flooding from the very large future development of The Gardens, now Veranda Bay, nearby, but a city commissioner found that the city has neglected to maintain the stormwater system, which itself would go a long way to mitigating waterflow issues in the future. 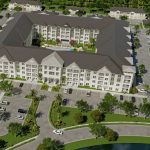 The Palm Coast City Council on a 4-1 vote approved the 251-unit Wilton apartment complex off Brookhaven Drive, but not before Council member Eddie Branquinho repeatedly took on the project’s Alabama-based investors, asking openly whether the council was “on the side of Alabama” or on that of Palm Coast residents.