Today: Mostly sunny in the morning then becoming partly cloudy. Highs in the upper 80s. East winds 5 to 10 mph. Tonight: Partly cloudy. Lows in the lower 70s. Southeast winds 5 mph. Details here.
Today’s document from the National Archives and the Astronomy Picture of the Day.
Today’s tides: at the beaches, at the Intracoastal Waterway.
Drought Index: 312
The OED’s Word of the Day: besorrow, v..
The Live Community Calendar
Today’s jail bookings.

“Priebus, Porter and others continued to try to persuade Trump to curtail his use of Twitter. “This is my megaphone,” Trump replied. “This is the way that I speak directly to the people without any filter. Cut through the noise. Cut through the fake news. That’s the only way I have to communicate. I have tens of millions of followers. This is bigger than cable news. I go out and give a speech and it’s covered by CNN and nobody’s watching, nobody cares. I tweet something and it’s my megaphone to the world.” 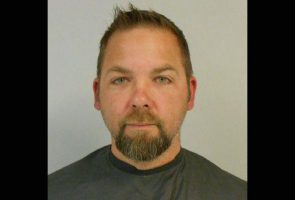 In Court: Aaron A. Whitley, the now 44-year-old Palm Coast resident who pleaded guilty to molesting a 12-year-old girl two years ago–and was recorded by his victim, who took advantage of a new law enabling children to record their assailants or predators–is sentenced by Circuit Court Judge Terence Perkins at 1:30 p.m. at the Flagler County courthouse, Courtroom 401. Whitley pleaded guilty to a second degree felony. He faces a maximum of 15 years in prison, but his plea agreement as it stands calls for two years’ prison time followed by 10 years’ sex-offender probation. Whitley will have to register as a sex offender for the rest of his life. He was represented by Aaron Delgado and Daniel Liesing. See the background story here. 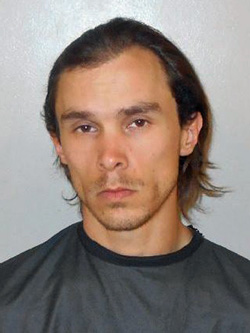 In Court: Jonathan Canales, the man accused of shooting his girlfriend in the neck and leaving her to bleed in a bathtub for hours in their Mondex trailer in Nov. 2014, is scheduled for a docket sounding at 1:30 p.m. in Courtroom 401 at the Flagler County Courthouse, before Circuit Judge Terence Perkins. Docket sounding is the last step before a trial is scheduled. Canales had been judged incompetent to stand trial previously. On Dec. 13, 2017, the court ordered his $100,000 bond reinstated. Canales posted bond on that day and was released. On June 14, the court found Canales competent to stand trial. He had also been charged with three felony counts of child neglect and delaying medical treatment for an injured person. Those charges were dropped. Canales is represented by Gary Wood. Assistant State Attorney Melissa Clark is prosecuting the case. (Case 2014CF000956).

The Palm Coast City Council meets in workshop at 9 a.m. at City Hall in Town Center. It is the first meeting of the council since it fired Jim Landon as its city manager at last week’s meeting. The council will discuss its expectations of Interim Manager Beau Falgout and decide on a compensation package for him, it will discuss the search for its next manager, and will hear a presentation on a “shop local” initiative favored by Mayor Milissa Holland.

The St. Johns River Water Management District Governing Board will hold a public hearing and is expected to approve a 2018-2019 budget and millage rate. 5 p.m., district headquarters, 4049 Reid St., Palatka.

How Project Haiti Helps Provide Clean Drinking Water to School Children, 7 p.m., Willie Miller Instructional Center, Lemerand Auditorium, 600 S Clyde Morris Blvd, Daytona Beach. Over the past nine years, Embry–Riddle students and faculty advisors have designed, constructed, transported and then installed critically needed solar-powered water purification systems throughout Haiti. Learn about their last trip to Haiti, where this past May, the students installed a stand–alone drinking water system at an orphanage/school (220 children) in Haiti’s third largest city, Gonaïves. This event is presented by the Honors Program at Embry–Riddle. For a map of campus, go to https://daytonabeach.erau.edu/about/directions/map/ and look for the Willie Miller Instructional Center. There is free parking adjacent to the building. 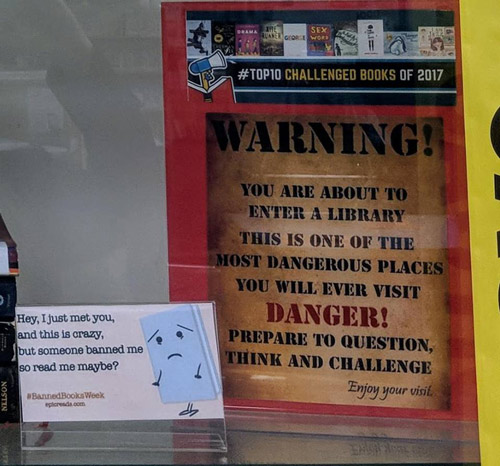 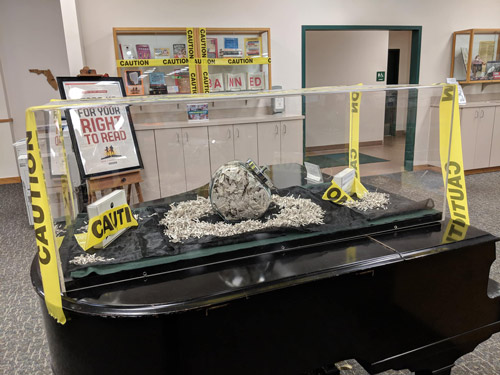 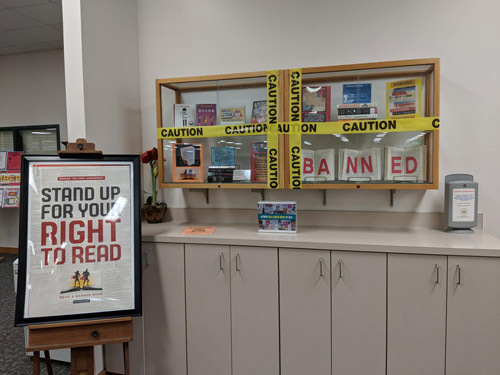 SENIOR HEALTH CARE DISCUSSED: A panel discussion will be held at the University of Miami about senior health care and Medicare Advantage plans. The panel is expected to include representatives of the Miller School of Medicine at the University of Miami; WellCare Health Plans; the Alzheimer’s Association of Southeast Florida; and the Miami-Dade Alliance for Aging. (Tuesday, 11:30 a.m., University of Miami, Donna E. Shalala Student Center, Senate Room, 1330 Miller Dr., Miami.)