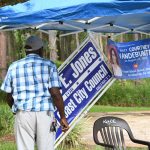 Contrary to media interpretations, Democrats underperformed woefully nationally, and in Flagler County they were again all but wiped out. To survive locally they have two choices: either run their candidates as Republicans (and support other moderate Republicans), or keep dying at the polls. 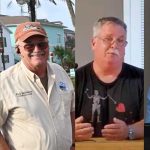 At least five, possibly six, candidates are running for the March 7 Flagler Beach City Commission election, including two incumbents. The number of candidates may be a reflection of unsettled times in Flagler Beach, with recent embarrassments still fresh and mounting challenges ahead. 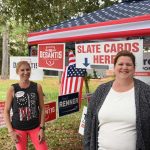 For Flagler County and Palm Coast, it is an election of new faces: four races, four newcomers to elected office: Leann Pennington won a seat on the County Commission, Theresa Pontieri and Cathy Heighter won seats to the Palm Coast City Council, and Will Furry won a Flagler County School Board seat. 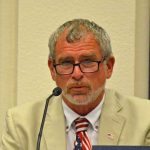 Alan Lowe is a candidate for Palm Coast City Council, District 2, running against Theresa Carli Pontieri. All registered voters in the city may cast a ballot in that non-partisan election regardless of party affiliation or location in Palm Coast. 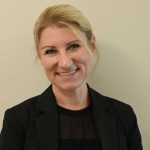 Theresa Carli Pontieri is a candidate for Palm Coast City Council, District 2, running against Alan Lowe. All registered voters in the city may cast a ballot in that non-partisan election regardless of party affiliation or location in Palm Coast. 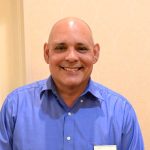 Fernando Melendez is a candidate for Palm Coast City Council, District 4, facing Cathy Heighter. All registered voters in the city may cast a ballot in that non-partisan election regardless of party affiliation or location in Palm Coast. 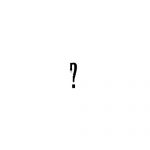 Cathy Heighter is a candidate for Palm Coast City Council in the District 4 race. She faces Fernando Melendez. All registered voters in the city may cast a ballot in that non-partisan election regardless of party affiliation or location in Palm Coast. 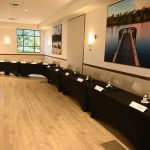 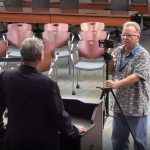 On the heels of getting a cease and desist letter from the sheriff for misuse of images, Alan Lowe, a candidate for Palm Coast City Council, entered City Hall’s council chambers on Saturday to film a campaign video, against city policy–but since he was allowed in there by Ed Danko, a council member, the city is not pursuing any action. 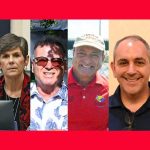 Flagler voters made damn sure that white nationalists, bigots and liars like Joe Mullins, Jill Woolbright and Janet McDonald had a short and embarrassing shelf life. If Flagler is solidly conservative, it remains sanely, moderately so for now, even for a one-party county with just three Democrats among 33 elected officials on six government boards.