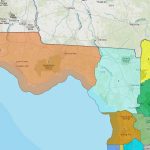 A court order issued Friday means that Gov. Ron DeSantis’ congressional redistricting plan, which dismantles a North Florida district likely to elect a Black candidate, will be used for this year’s primary and general elections, at least for now. 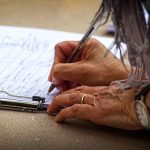 Groups seeking to place proposed constitutional amendments on the 2024 ballot are urging a federal judge to reject the state’s arguments defending a law that prevents paying petition gatherers based on the number of signatures they collect. 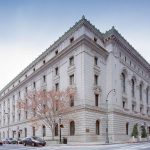 Calling it flawed, a three-judge appellate panel made up entirely of Trump appointees on Friday put a hold on an Obama-appointed federal judge’s ruling that said a 2021 Florida elections law was unconstitutionally intended to discriminate against Black voters. 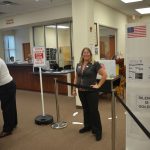 Flagler County’s voting precincts will be reduced from 23 to 21 as far fewer people are turning out to vote in person on Election day itself, in contrast with sharp spikes in early voting and voting by mail. Early voting sites will increase from three to four, with Flagler Beach getting its own early voting site from here on, according to a plan by Supervisor of Elections Kaiti Lenhart. 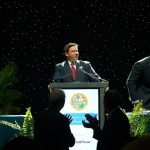 In documents filed in federal court in Tallahassee, voting-rights groups and five individual plaintiffs alleged that the plan Gov. Ron DeSantis pushed through the Legislature should be blocked because it will reduce — or eliminate — the chances of Black candidates being elected in North Florida and the Orlando area. 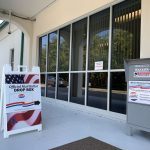 In a notice to Chief Judge Mark Walker of the U.S. District Court for the Northern District of Florida, Secretary of State Laurel Lee said officials also would place a hold on provisions restricting use of ballot drop boxes to county election supervisors’ main or permanent branch offices used for early voting. 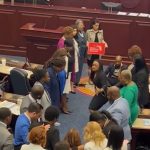 After abandoning the chamber for a little more than an hour, Speaker Chris Sprowls and his fellow Republicans returned and called the vote on the DeSantis map, which eliminates Black “access” seats in North and Central Florida, cutting Black Democratic representation in half. 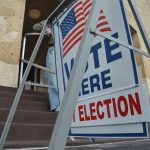 A federal judge has stricken key voting restrictions that the Florida Legislature passed last year as unconstitutional, concluding that they make voting more difficult for everybody but “intentionally target” minorities and “unduly” burden disabled voters. 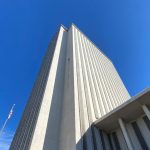 DeSantis threatened the veto even before the Legislature ignored his demand that lawmakers follow his own plan for drawing new districts — a plan that diminishes Black voting power and would give the GOP 18 of the 28 seats to which Florida is entitled following the 2020 U.S. Census. 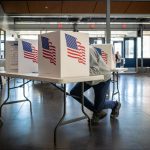 A federal judge considering a constitutional challenge to a 2021 state elections law ordered attorneys Monday to quickly file briefs about the potential effects of a bill that the Legislature passed this month to make further changes in the elections system.