Today: Areas of fog in the morning. Mostly cloudy with a 50 percent chance of showers. Highs in the upper 70s. Southwest winds 10 to 15 mph. Tonight: Cooler. Partly cloudy. Lows in the upper 40s. Northwest winds 5 to 10 mph. Details here.
Drought Index is at 398.
Today’s tides: at the beaches, at the Intracoastal Waterway.
Today’s document from the National Archives.
The OED’s Word of the Day: lovanenty, int..
The Live Community Calendar
Today’s jail bookings. 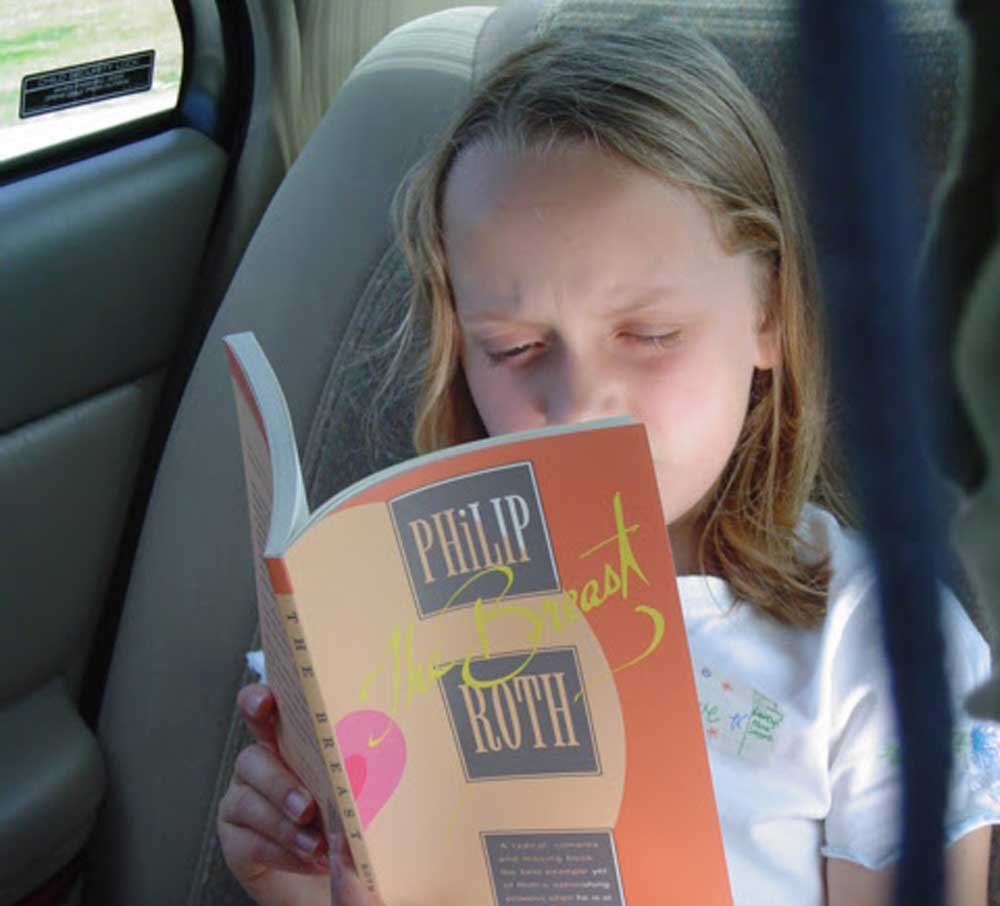 “It is easier to comprehend the election of an imaginary President like Charles Lindbergh than an actual President like Donald Trump. Lindbergh, despite his Nazi sympathies and racist proclivities, was a great aviation hero who had displayed tremendous physical courage and aeronautical genius in crossing the Atlantic in 1927. He had character and he had substance and, along with Henry Ford, was, worldwide, the most famous American of his day. Trump is just a con artist. The relevant book about Trump’s American forebear is Herman Melville’s ‘The Confidence-Man,’ the darkly pessimistic, daringly inventive novel—Melville’s last—that could just as well have been called ‘The Art of the Scam.’ ””

The Flagler Beach City Commission meets at 5:30 p.m. at City Hall to discuss a range of issues, including how to move forward with the county on beach management and repairs in the wake of Hurricane Matthew, an issue of contention between the county and the city. Commissioners are especially concerned about the county’s depletion of tourist development tax dollars, to which Flagler Beach contributes. City Manager Larry Newsom is expected to update the commission on a key recent meeting with Florida Department of Transportation officials, including a discussion of what state money may be available (or not) ahead. Commissioners are also expected to adopt a six-month moratorium on medical pot businesses, following in the steps of Bunnell, the county and Palm Coast.

The Volusia-Flagler Homeless Coalition‘s volunteers today and Friday conduct the annual census of the county’s homeless population. The census is conducted through a live count of actual homeless individual spotted through a scouring of the county.

Annual festival honoring writer Zora Neale Hurston, ongoing through Jan. 31 in Eatonville: “In celebration of the 125th anniversary of the birth of one of the most beloved African-American writers and folklorists of the 20th century, the annual Zora Neale Hurston Festival of the Arts and Humanities (aka Zora! Festival, zorafestival.org) presents cultural programming that honors the historic heritage of Eatonville, the Central Florida town the pre-eminent writer once called home.” Details here.

Mostly useless information about this date: It’s Australia Day, marking the day in 1788 when a shipload of convicts from Britain established the first prison colony there, supposedly to relieve British prisons’ overcrowding. The Dominican Republic celebrates its own national holiday, and in 1943 on this day, the Hitler Youth, that band of young Nazi thugs, were first deployed. Ellen DeGeneres, the antidote to Trump, is 59 today. Paul Newman would have been 92.

Stand-alone liquor stores: The Senate Regulated Industries Committee will take up a proposal (SB 106), filed by Sen. Anitere Flores, R-Miami, that would repeal a decades-old law that requires liquor stores to be stand-alone facilities. Similar measures, backed by companies such as Target and Walmart, have drawn opposition in the past from independent liquor stores and companies such as Publix Supermarkets. (10 a.m.)


♦ Jan. 28: Flagler County officials are dedicating the Wadsworth Park soccer fields to the late Commissioner Frank Meeker, and will unveil the monument that memorializes his many contributions the county at 10 a.m. in a garden created near the flagpole. Debbie, Joshua and Jason Meeker will speak, as well as Becky Mitchell, Flagler County Youth Soccer League Administrator.
♦ Jan. 30: Suicide Prevention Training: Take part in a free community outreach training program to learn three steps to help save a life, in a three-hour workshop at the Emergency Operatiosn Center, behind the Government Services Building in Bunnell, from 9 a.m. to noon. Contact Ashleigh Husbands, Regional Suicide Prevention Specialist, 301/928.7448 or by email, [email protected].
♦ Jan. 31: Vienna Boys’ Choir at Peabody Auditorium in Daytona Beach, 7 p.m., one performance only. The Palm Coast Arts Foundation is organizing a bus trip, leaving from the Staples Parking Lot the evening of the concert, with some light food and drinks included on the bus ride, $80 for Arts Foundation members, $90 for others, call 386-225-4379.
♦ Feb. 1: The Flagler County School Board holds its first workshop in its search for a new superintendent, at 6 p.m., in Room 3B, third floor of the Government Services Building–where the meeting is neither broadcast on television nor available by audio, though the board claims it is seeking public participation.
♦ Feb. 3: In the state’s felony case against former Elections Supervisor Kimberle Weeks, a motion to dismiss the case is scheduled for hearing before Circuit Judge Margaret Hudson at 9 a.m. in Courtroom 301 at the Flagler County Courthouse.
♦ Feb. 6: Ground Breaking for the relocation and extension of Runway 11-29 at the Flagler County Airport, 1:30 p.m. at the airport.
♦ Feb. 6: The great violinist Itzhak Perlman opens the 2017 season of the Amelia Island Chamber Music Festival with a 7:30 p.m. performance at First Baptist Church, 1600 South 8th Street in Fernandina Beach. Tickets here.
♦ Feb. 8: Jonathan Canales, the man accused of shooting his girlfriend in the neck and leaving her to bleed in a bathtub for hours in their Mondex trailer in Nov. 2014, is scheduled for a pre-trial at 1:30 p.m. in Courtroom 401 at the Flagler County Courthouse. Canales had been judged incompetent to stand trial previously.
♦ March 7: Bunnell and Flagler Beach hold their municipal elections.
♦ March 22: The boy Scouts Council holds its Golden Eagle Dinner at 6 p.m. at Hammock Beach Resort, honoring Bob Cuff, now a Palm coast City council member.

The reinstatement of the Global Gag Rule will probably lead to more abortions, not fewer. https://t.co/wDxArN6ep1

It is now the Trump administration’s official policy to politicize science. https://t.co/1th5xfRWrx pic.twitter.com/4oT15QGDou

Pipeline protesters: 'It's going to be war' https://t.co/UMZQzCDCWJ

As every smoker knows but few admit, nicotine is easy enough to kick. It is the least of any smoker's problems https://t.co/c5JNGoinZe