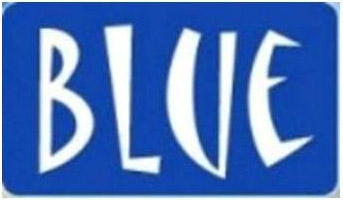 A joint collaboration by two leading chefs–Chris Casper of Flagler Fish Company and Gary Maresca of Blue at the Topaz–enables a new way to support your local restaurants and raise money for charity.

The idea, branded “The Blue Fish Dinner,” started when the two chefs donated a dinner to a charity as an auction item. People wanted more. The dinner involves inviting twelve of your friends, family, customers, or even business affiliates to dinner, and having that dinner prepared at your house or club house by Casper and Maresca. A percentage of the cost of the dinner is donated to the charity of your choice.

“It’s been a difficult time for the local economy, and for non-profits,” says Flagler Fish Company owner Chris Casper.

“We tried to think of a new, creative, and fun way to help those local organizations,” Blue’s Blue’s Maresca said.

The charge for a four-hour private dinner for up to twelve people is $1,500, with 10 percent, or $150, donated directly back to the charity of your choice. The dinners may be scheduled any night from Monday through Saturday.

Since opening in 2002, Blue at the Topaz has offered creative food from creative chefs. Guests have the option to dine indoors, on the covered Victorian wrap around porch overlooking the ocean, or in their private banquet room filled with 19th and 20th century art and collectables. You will find consistently fine dining at an affordable price at Blue. Offering calamari, wasabi horseradish honey crusted oysters, award winning tortilla crusted chicken breast with black bean sauce, parmesan crusted double cut pork chops, and much more.

Blue at the Topaz is located at 1224 South Oceanshore Blvd. in Flagler Beach. The restaurant is open seven days a week for lunch and dinner and can be reached at 386/439-4322, or online.