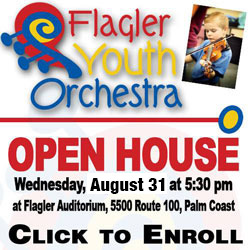 Notebook: A 1999 memory from my visit to the Iowa State Fair, which opens today: It is dusk, that lingering dusk of northern states where the air chills faster than the light fades and the prairie breeze gusts just enough to keep the flags atop the grandstand happy. I’m sitting on the rim of a flowerbed in the middle of Grand Avenue, the fairgrounds’ main thoroughfare. It’s like sitting on a rock in the middle of a river flowing, as steadily down-river as up, with Iowans. They never collide, those heartlanders allegedly more at ease with horizons than crowds. They just eddy out into promontories of beer tents and food stands and the Mighty Bluegrass Shows’ amusement rides. They swirl in sudden congregations and make strategy to live up to the fair’s theme (“Knock Yourself Out”). They beach themselves in pairs on each other’s shoulders, forming oblivious bubbles everyone respects. Bursting them would be a crime. Primal screams spill from behind the 90-year-old brick walls of the grandstand, where Tim McGraw is singing of the pretty sights of summer nights and, out of sync with his surroundings, how nobody ever said life was gonna be fair. Tonight, it is, extremely so. It is the perfect summer night, connected by sounds and smells and lights to all the perfect summer nights before it. I can see “the flashing into life of new banks of lights, seeming to burn up like some intricate fireworks, filling up the great picture, the gaudy booths, the gemmed buildings,” as Phil Stong described it all in “State Fair,” his 1932 novel set in this very place. “A coronet of light shot around the octagonal edge of the Exhibition Building, and the Fair Grounds had formally entered the evening.” Very little has changed in 67 years. An American fair is every bit a feast of nostalgia, summer’s last blast of familiar fun before harvest and winter’ rapid return. 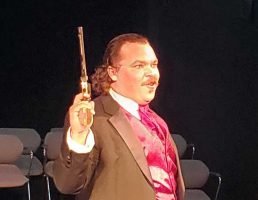 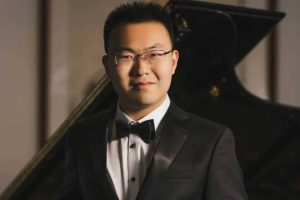 Tianxu An Performs Tchaikovsky’s Piano Concerto No. 1 at Jacksonville Symphony

continued: “Now I will tell you the answer to my question. It is this, The Party seeks power entirely for its own sake. We are nor interested in the good of others; we are interested solely in power. Not wealth or luxury or long life or happiness; only power, pure power. What pure power means you will under. stand presently. We are different from all the oligarchies of the past in that we know what we are doing. All the others, even those who resembled ourselves, were cowards and hypocrites. The German Nazis and the Russian Communists came very close to us in their methods, but they never had the courage to recognize their own motives. They pretended, perhaps they even believed, that they had seized power un- willingly and for a limited time, and that just round the corner there lay a paradise where human beings would be tree and equal. We are not like that. We know that no one ever seizes power with the intention of relinquishing it. Power is not a means; it is an end. One does not establish a dictator- ship in order to safeguard a revolution; one makes the revolution in order to establish the dictatorship. The object of persecution is persecution. The object of torture is torture. The object of power is power. Now do you begin to under- stand me?»