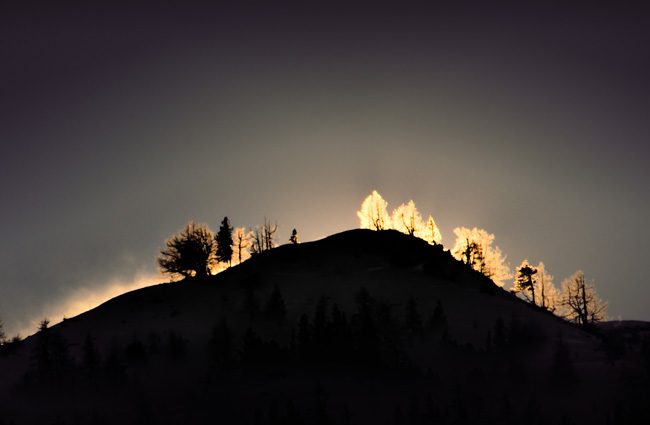 The Guardian took its act internationally decades ago, and in recent years has published an American edition that routinely puts most homegrown U.S. media to shame in its reporting on issues like climate change.

A few weeks ago, The Guardian announced it was re-branding climate change, encouraging its writers and contributors to use more urgent terms like “climate crisis.”

Here’s why this is very wrong.

Climate change, or global warming, already has enough names for a public unready or unwilling to recognize it as the existential threat it is, whether or not “climate change” is the ideal, all-encompassing description for the biblical Ten Plagues that await us.

Don’t get me wrong: “crisis” is a fine word. And I say that as a citizen of a nation plunging into a constitutional crisis that tends to steal all the headlines from other legitimate crises, including the climate one.

But to the extent that the public — at least the American public — has little clue or concern about the depth of the climate crisis, outright changing names on them serves no one well.

Not advocates, journalists, politicians, voters, nor the American majority who don’t see enough crises out there to motivate them to vote.

The headline of this piece refers of course to the late Prince Rogers Nelson, who abbreviated his name to Prince before reaching superstardom.

No one remembers that he changed his name three more times total, but none of his obituaries called him: 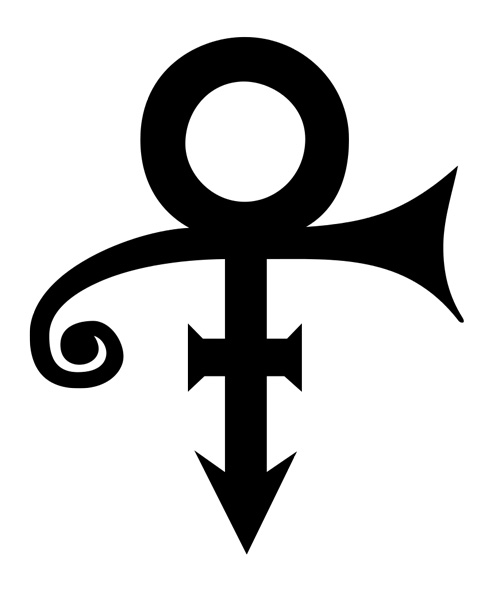 The name change impact was the same for Sean “Puffy” Combs/Puff Daddy/ P. Diddy/Diddy, who is still alive even if his star status is on life support. The marketing folly of these music icons has real relevance to how we discuss climate change.

We’ve invested a lot into presenting the public with the concept of “climate change.” This isn’t the first effort at re-branding.

Many, including John Holdren, Obama’s Science Advisor, advocated “climate disruption” a few years back. It didn’t take with many.

A communications guru backed “climate change” as the favored term 16 years ago. Republican spinmeister Frank Luntz counseled his soulmates to use “climate change” as a less threatening term than “global warming.” Here’s how The Guardian covered it in 2003.

Somehow, Luntz’s good counsel was turned on its head. Many climate deniers, including the future Tweeter-in-Chief, saw “climate change” as a cynical re-branding by wealthy climate scientists to further bamboozle a gullible American public.

The least number of hurricanes in the U.S. in decades. So they change global warming (too cold) to climate change-now what will they call it

For me, there’s a twist on a time-honored American cliché that carries the day: Let’s dance with the name that brung us.