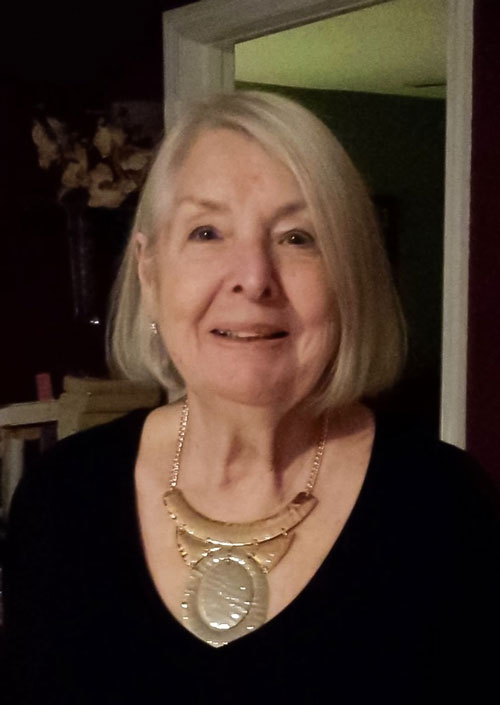 As one of the first 500 families to have moved to Palm Coast, Pat worked as a Real-Estate agent at ITT for over 20 years, helping grow and nurture a now thriving community. In the 1970s, Pat also helped establish and was the First President of The Women’s Club of Palm Coast.

After recognizing the need for a new Public Library in Palm Coast, Pat resolutely began organizing its foundation, working with schools, state and local businesses and officials to support the effort. After being founded in 1987, The Flagler County Public Library is still avidly in use today.

She shall rest in Heaven and be remembered as a fiercely proud and strong Woman, Mother, Grandmother, Great-Grandmother, and a dear friend to many.

Funeral mass will be held at St. Elizabeth Ann Seton Catholic Church in Palm Coast, FL on Oct. 9th at 1pm, followed by burial at her final resting place at Evergreen Cemetery in St. Augustine.