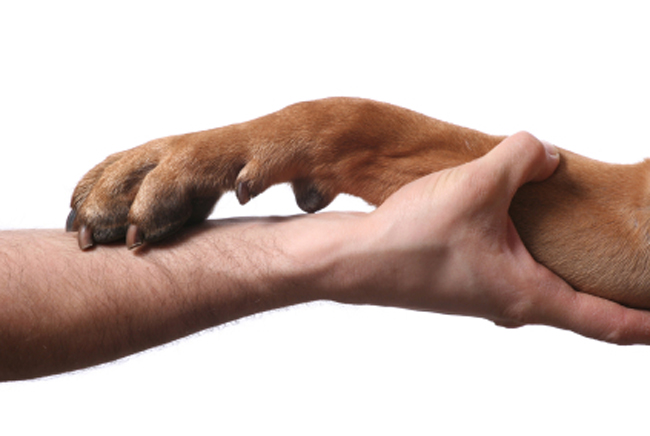 The tip-off was a wandering puppy found with its face punctured along Sederholm Path in Palm Coast’s Seminole Woods in early March.

Palm Coast Animal Control was familiar with one particular two-story residence there, at 45 Sederholm, which a man who goes by the name of Kenji X bought in November 2006. The address was familiar to Flagler County Sheriff’s Office detective Elizabeth Conrad, too. Conrad specializes in tracking down illegal animal fighting and animal cruelty. A Crime Stoppers report was filed in March 2009 alleging that five aggressive pit bull dogs were being kept in stacked kennels in the garage of the Sederholm house. Earlier the same year an city animal control officer had visited the home to check on a dog reportedly without shelter. Kenji X would not allow the officer a look inside the garage.

Kenji X does not pay property taxes on the home, valued at $253,000. According to property appraiser records, he is a veteran on permanent disability, and therefore exempt from property taxes.

On March 8, Conrad and two other detectives investigated the area around the Sederholm home and, using a path through an adjacent wooded lot that does not belong to Kenji X, were able to see nine dogs in the man’s yard, most of them puppies, most of them tethered with heavy chains and weights, most of them looking grim, without food or water. Animal control was summoned and took the dogs away.

It isn’t clear who gave the dogs their names, but once they’d been examined by a veterinarian, some of their conditions were summed up as follows: Jacob, a 4-month-old male weighing about 10 pounds and found with extra weights attached to his collar, had visible scars on his head. Molly, same age, had bite wounds along her body and hair loss. Jake, a 19-pound puppy found with neither food nor water and 8-pound weights attached to his collar, had a puncture wound on his left rear leg and other marks. Dean was discharging heavy green mucus from the nose, indicating a respiratory infection. Curry Girl, about 4 months old, had scarring on the head and an obvious wound behind the left ear.

“Injuries displayed on all dogs are consistent with bite wounds from fighting another dog due to the placement of the marks/scars,” Conrad wrote in her report. “The wounds are in a variety of healing stages, and furthermore, the healing appears to be complicated due to the lack of proper nutrition.”

The day the dogs were take away to a shelter Kenji X would not allow detectives inside the home, saying there were no dogs inside. In April, investigators received two witnesses’ testimonies alleging that they’d seen pit bulls in large dog crates stacked in Kenji X’s garage as well as several adult dogs seen on the property over the past year.

On April 16, detectives served Kenji X with a search warrant. No dogs were found inside his home that day, though the concrete wall against which a small kennel had been placed was stained, and a plywood plank doubled up as a door to the kennel was heavily chewed. A large orange dog collar attached to a heavy duty logging chain dragging a 35-pound flat weight was also found. Investigators concluded that the dogs were being raised and trained to fight. On May 13, Kenji X, 41, was arrested and charged with nine counts of cruelty to animals on $15,000 bond. He posted bond and was released.