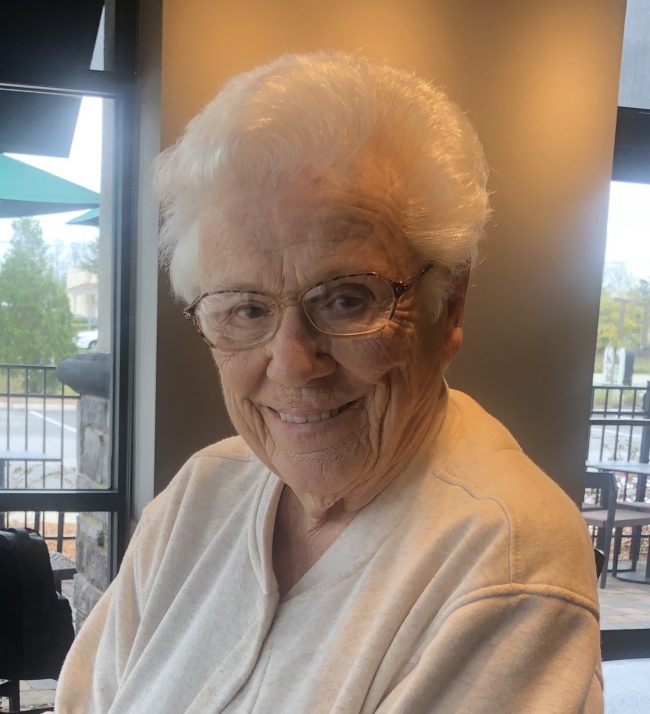 Pat Ryan, age 87, passed away on Saturday, April 4, 2020 at her residence in Palm Coast, Florida. Our Lord called her home suddenly as she was doing what she loved best – spending time with the love of her life, Bill, as they enjoyed the flowers, the birds, and the sounds of nature in their backyard paradise.Pat was born in Jamestown, New York on April 7, 1932. She graduated from Alfred University in Alfred NY and began her career as a Medical Technologist at Buffalo General Hospital. It was during this time that she met her lifelong partner and soulmate, Bill. They were married on August 11, 1956 and were blessed with 63 years building a life and beautiful family together. There was nothing more important to Pat than her faith and her family, but her friends were always close behind. Pat and Bill moved to Northbrook, Illinois in 1962. It was there that she began her lifelong passion of volunteering and serving her community and her church. This is where she also became a passionate Cubs fan! One of her happiest days was being able to see her Cubbies finally win a World Series.They retired to Palm Coast Florida in 1995 and were members of Palm Coast United Methodist Church, where Pat sang in the choir. Pat’s love was volunteering for the Flagler County Library where she served as Vice President for the Friends of the Library and chaired the Membership Committee, highlighted by her successful annual Wine & Cheese party fundraiser. She was named Outstanding Volunteer of the Year in 2010. She also enjoyed time volunteering as a Poll-worker for the Flagler County Elections Office, the School District of Flagler County, and the Flagler Auditorium. She adored spending her free time with her dear friends, watching her “backyard visitors” as they passed through her paradise garden, having breakfast and watching the sun rise with Bill at Flagler Beach, the Shipwrecks of Palm Coast, reading, and puzzling with her grandchildren. She was preceded in death by her parents, Gladys and Forest Sparks, and her brothers, Richard and Alan Sparks. She is survived by the love of her life, William P. Ryan; daughter Debbie Tubbs, son James (Rose) Ryan, grandchildren, Courtney (Brad) Webb, Haley Tubbs, Karyn Taylor, Viri Murguia, Luis Murguia, and her namesake Patti Ryan; and two great grandchildren, Palmer and Hadley Webb. There will be a memorial service scheduled at a later date. Memorial Contributions are suggested to the charity of one’s choice. Arrangements are in the care and trust of Craig-Flagler Palms Funeral Home. 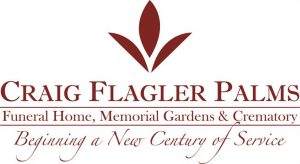