Doug Baxter was president since 2007. Rebecca DeLorenzo is taking over for now. The chamber was facing some financial issues, and the resignation was not internally as surprising as it appears from beyond the chamber walls. 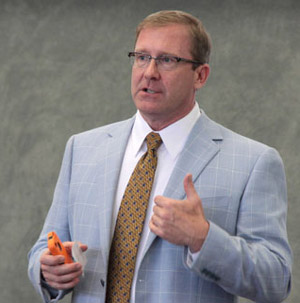 Dale Brill, president of the Florida Chamber Foundation, is the guest speaker for what the local chamber and the county are calling a “unity in the community” lunch at Palm Coast’s Hilton Garden Inn.