“Mass Appeal” at the Flagler Playhouse

“Mass Appeal,” a two-character play at the Flagler Playhouse, running Jan. 13,14 and 15, and Jan. 20, 21 and 22 at 7:30 p.m., and Jan. 16 and 23 at 2 p.m. The play was written by Bill Davis in 1980. The comedy-drama is about the popular but conventional and conservative Father Tim Farley who gets challenged by a rabble-rousing seminarian called Mark Dolson, first about the ordination of women, then about other matters. Book tickets here. 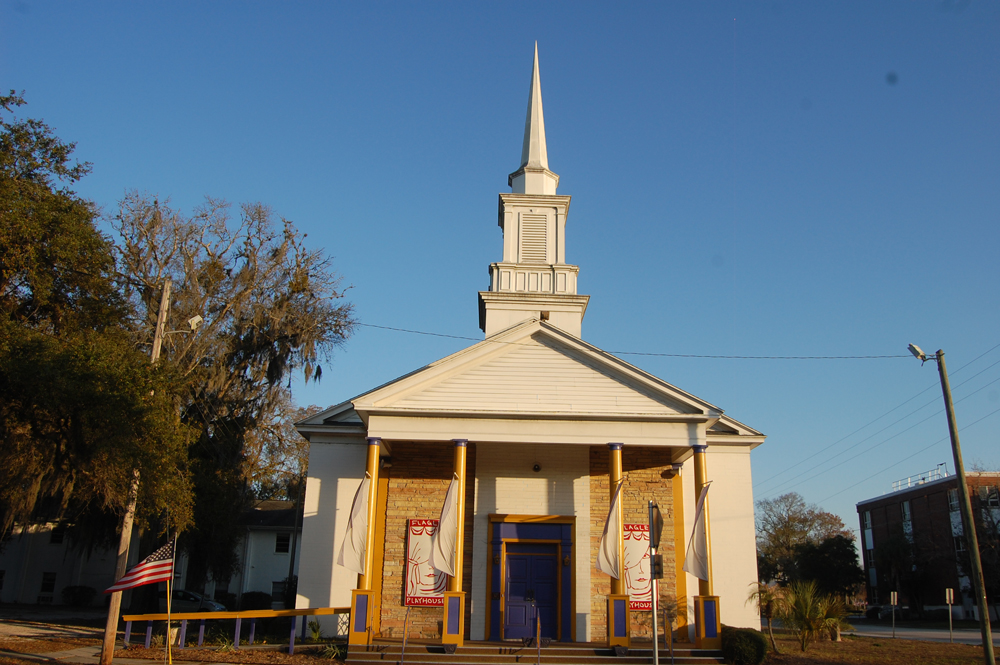