The trial of Joshua Carver on a first-degree felony charge of leaving the scene of an accident with a death is scheduled to continue before Circuit Judge Chris France starting at 8:45 a.m. in Courtroom 301 at the Flagler County courthouse. Carver, a 35-year-old Palatka man, is accused of running into Jonathan Rogers on State Road 100 in February 2020, killing him with his van and driving on to Putnam County. Carver claims he did not see Rogers nor knew he’d hit a person, and he declined an offer of a plea that might have resulted in two to three years in state prison. 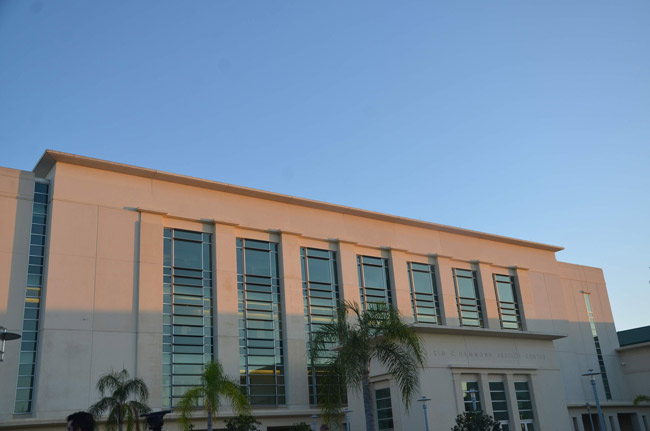 Thanks to you, FlaglerLive is marking its 12th year. As always until New Year’s, we’re asking you to do your part for 2022. It’s still not a paywall–or, heaven forbid, a mandate. It’s your choice. It’s also your responsibility. Extremism is targeting news media across the country, FlaglerLive included, if unsurprisingly so: Essential, bold, investigative and analytical journalism combats misinformation and answers only to your right to know. Stand up for integrity and have a voice in protecting and fostering serious journalism in your community. While 25,000 of you read FlaglerLive every day, 98% don’t contribute. As little as $10 makes a difference,   or better still, become a monthly donor.  FlaglerLive is a 501(c)(3) non-profit news organization: your contribution is tax-deductible. Click now, anywhere in this box, and make a year-end gift of year-long value