In commemoration of the 20th Anniversary of the September 11th Terrorist Attacks, the Palm Coast Fire Department will host a remembrance ceremony and dedication of the Survivor Tree at Heroes Park, 2860 Palm Coast Pkwy NW, Palm Coast, at 6:30 p.m. Palm Coast Fire Department received a 10’ seedling of the 9/11 Survivor Tree from the 9/11 Memorial Museum. A Callery pear tree became known as the “Survivor Tree” after enduring the September 11, 2001 terror attacks at the World Trade Center. The tree was removed from the rubble and placed in the care of the New York City Department of Parks and Recreation. After its recovery and rehabilitation, the tree was returned to the Memorial in 2010. New, smooth limbs extended from the gnarled stumps, creating a visible demarcation between the tree’s past and present. Today, the tree stands as a living reminder of resilience, survival, and rebirth. 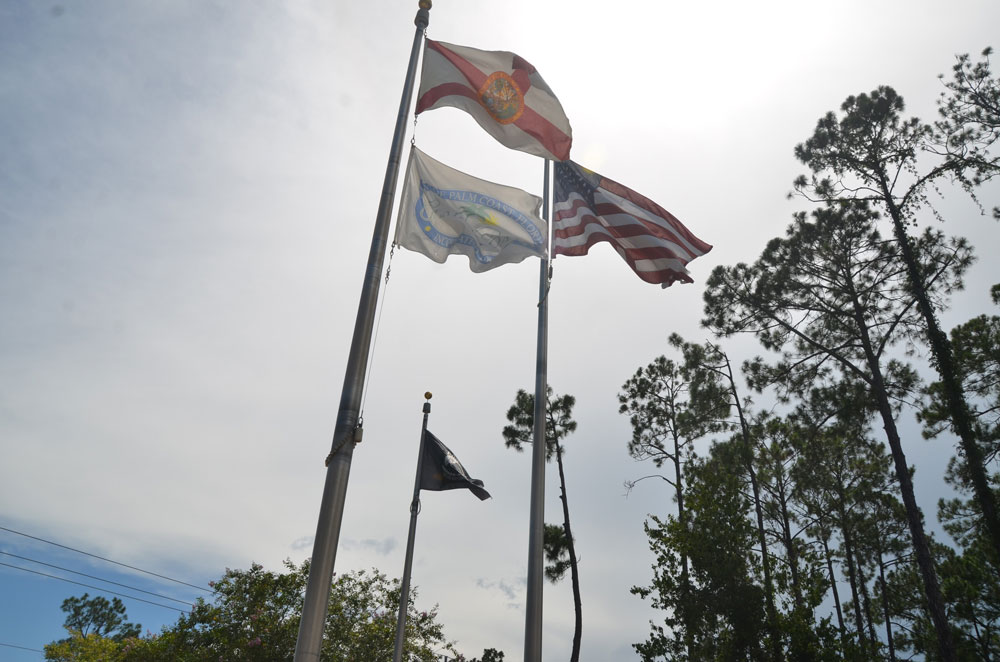